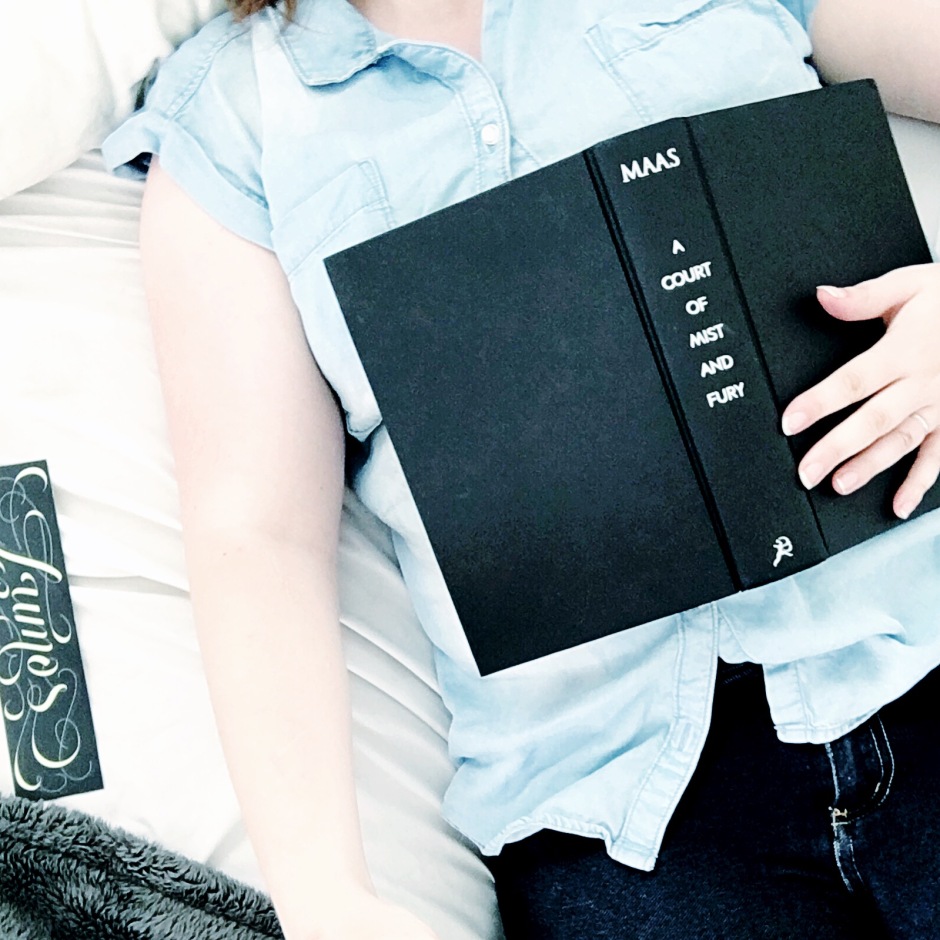 Series: A Court of Thrones and Roses, #2

Okay, if I could go back, I would change my rating of A Court of Thorns and Roses to a three, maybe a two, because not only did I have my issues with the book, but A Court of Mist and Fury was a gazillion times better!

I literally told my husband, “Just skip the first book if you want to read the series. I will fill you in so you can begin with this one.”

I have to have a two part to this review because I want to discuss some spoilers! This first part will be my actually review with minor spoilers at most. The second part will be my discussion of the book and more reasons why I think it’s amazing with all the spoilers in the world.

Okay, here’s my running list of why this was better:

There’s one thing though that did drive me nuts about this book, and that was the flying scenes. Sometimes I’d wonder from the description how these things were even physically possible!

But other than that, no complaints. The ending was fantastic. Not a cliffhanger, but left me on the edge of my seat nevertheless. I can’t wait to see what happens next!

What did you think of the book? Who is your favorite character? 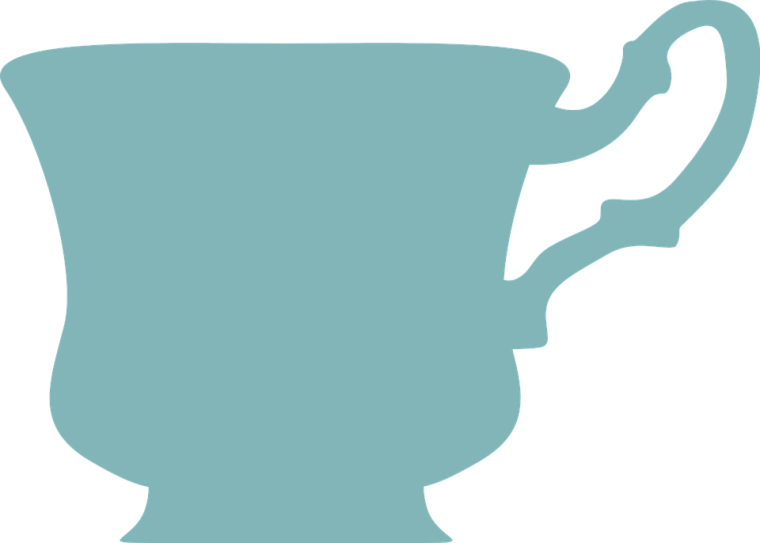 5 thoughts on “A Court of Mist and Fury by Sarah J. Mass | Part I: Review”