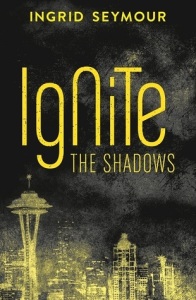 I was given a copy of Ignite the Shadows in exchange for a review in prep for the upcoming sequel. I liked it. I wouldn’t call it particularly memorable, especially within the saturated genre of science fiction. I was excited to read it though as it’s set in my hometown of Seattle. The plot strongly reminded me of the Deaths of Tao as the two contain mainly similar elements: an unsuspecting hero, aliens that live inside the brain, two opposing groups trying to control the world using humans as their vessels, the evil group infiltrating governments and positions of power.

But that being said, I would be interested in reading a sequel. There was a great twist at the end, that left me going what, no! The book can’t be ending here!

The book is definitely action packed and fast paced, beginning with a motorcycle chase as Xave and Marci spy on Clark’s dealings with a mysterious group called IgNiTe. For me, the book was almost too fast paced. I was just plopped right in without any clue what was going on and little exposition. In fact, I’d say most of the book went from 0 to 90 in seconds.

Our narrator, Marci, is spunky but impulsive. She read like a real teenager to me: snarky, over-the-top, and a bit bratty. But I appreciated that. I get sick of YA teenage characters that don’t act like teenagers at all. I could also understand where her frustration often rooted from, which helped me empathize with her.

I’m not really into sentient alien stories, but I will say the aliens in this story were pretty darn creepy. I don’t do tentacles. Bleh!

The thing about this book that didn’t jive with me was the so-called science used to explain the abilities of the aliens and certain characters. It didn’t sound real to me at all and broke my suspension of belief. It’s a problem I often come across in science fiction that completely jars me out of the story. I wish authors felt less of a need to explain every nuance in these instances.

Overall though, if you enjoy fast paced action books with a strong heroine and a little dash of romance (perfect amount in my opinion), then this is a read for you. 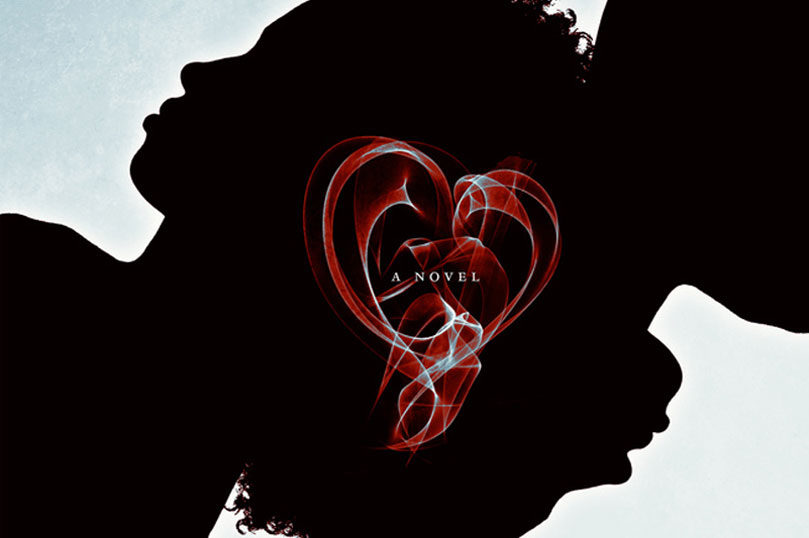 It’s difficult for me to give a definitive review and rating on this book, as I was only given a lengthy excerpt as opposed to the full length novel. However, I shall do my best. END_OF_DOCUMENT_TOKEN_TO_BE_REPLACED