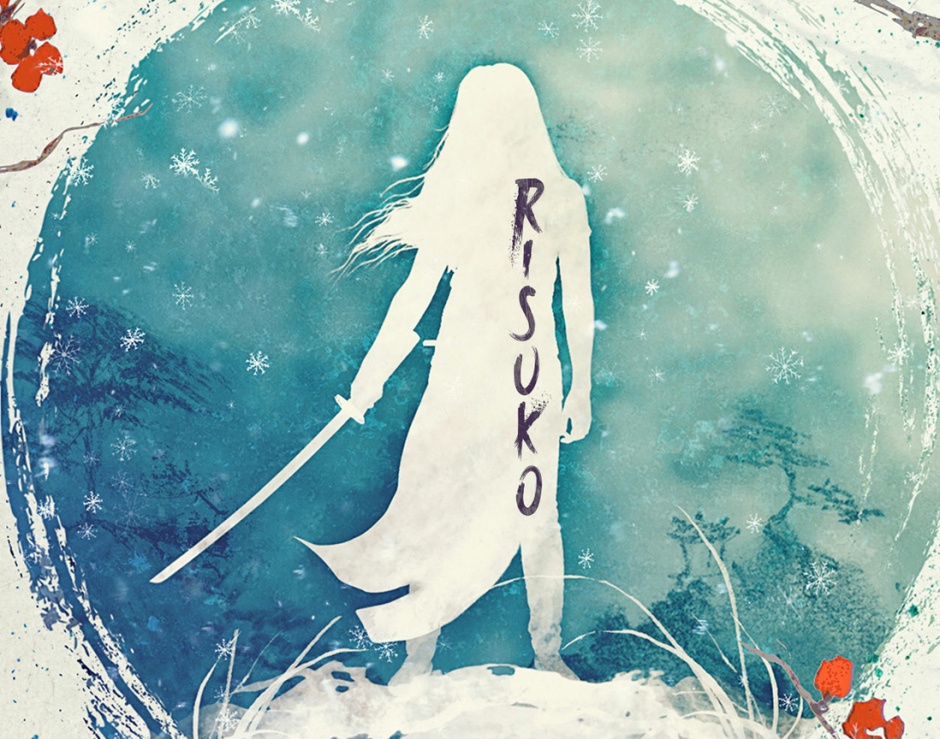 Series: Seasons of the Sword, #1

As a disclaimer, I have to say that I rarely don’t finish a book even if I hate it. And this book, I even tried to like. I tried so hard. But I got to a point where I just couldn’t do it anymore. I just couldn’t.

The premise of this book had my attention. Muraski is a 13-year old Japanese girl whose deceased father used to be a Samurai. She is called Risuko, which means Squirrel, for her insane climbing abilities. While Japan is ravaged by a civil war, Risuko is bought by the Lady Chiyome and taken to her school where she essentially is going to train to be the female equivalent of a ninja.

Except that it wasn’t. It just dragged on and on and on and on. It was boring, boring, and boring. The first 20% of the book was Risuko being dragged behind Lady Chiyome, trying to figure out where she’s going. The next 37% that I read was Risuko as a novice working in the kitchens learning how to cook kimchi, then pluck chickens, then butcher pigs and cows. Sorry, I thought I was reading a story about lady samurais, not a cook book!

Risuko was also about as interesting as a bucket of old nails. It didn’t feel like she was a character even though the story is told from her perspective. Except for climbing up things, there really isn’t anything interesting about her. I can’t tell you what her personality is like because well…she didn’t have one. I think it’s a problem when the minor characters are completely overshadowing your heroine.

Speaking of characters, so many were introduced that I couldn’t keep track of them. They didn’t have much to setting each of them apart so only a handful of them I recognized when they re-entered the story.

It eventually just became too much, and I had to quit. I couldn’t do it. I had to pull a Sherlock and move on.

It’s just so disappointing when you hear a concept with such potential, and then its execution is so very poor. Anyone else read a book like that?

5 thoughts on “Risuko: A Kunoichi Tale by David Kudler”